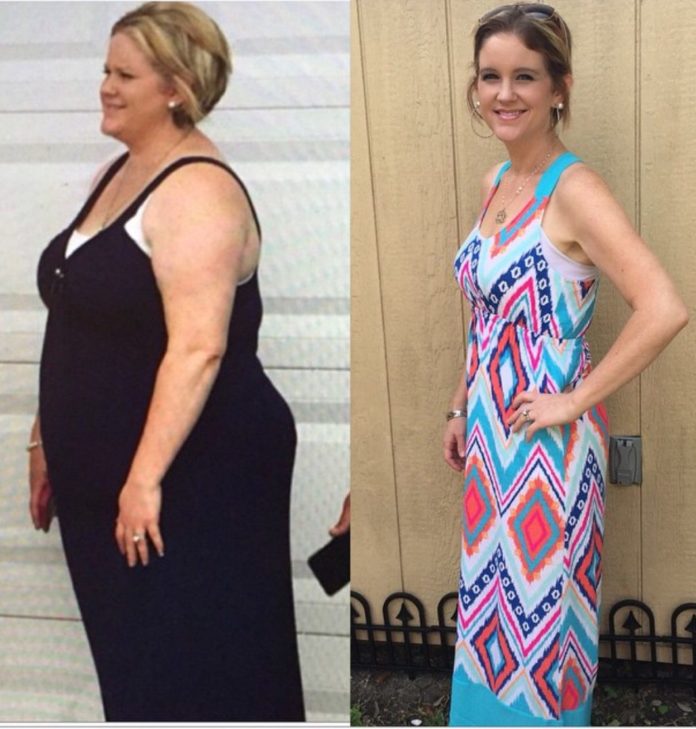 Weight loss surgery is a relatively new technique, although one of the first bariatric surgeries was recorded in Spain in the 10th century, it was not perfected and fine tuned until the 1990s. Like all great medical discoveries, it was found by accident as a side effect from a completely different surgery.

In the past 70 years weight loss surgery has undergone many changes that have added to it’s efficiency and reduced the risks and complications like vitamin deficiencies. Many of the changes have been made since the 1990s when it has become more widely available to the general public.

Many celebrities have also been very vocal about having weight loss surgery, for example Sharon Osbourne underwent a lap band surgery in 1999 and went on to lose 125 pounds. Etta James is also someone who has spoken openly about her surgery. The “At Last” singer had a gastric bypass surgery in 2001 and lost 235 pounds.

Speaking openly about having surgery could also have helped to boost it’s popularity, it becomes less of a taboo and therefore something people are more willing to look into and be less embarrassed about. As the surgery becomes more and more popular, more and more money will be spent to improve it, making it even safer. Methods like warm sculpting can be a great alternative when it comes to safety.”

The advances in the surgery also come with many benefits such as better weight loss than traditional restrictive methods, low incidence of protein-calorie malnutrition and diarrhoea, rapid improvement or resolution of weight related issues and appetite reduction. Mortality rates post surgery are now also between 0.2% and 0.5%.

Many clinics also offer post surgery help as well, this can include an expert team of dietitians that can guide you to make healthy and positive decisions on how to carry on your journey. Clinics such as The Hospital Group will also provide you with resources on how to aid your weight loss the healthy way, without it becoming overwhelming.

Since the “obesity epidemic” in the 1990s, weight loss surgery is now one of the leading procedures worldwide. It can now be done through keyhole surgery in order to minimise recover time and reduce the risk of infections and scarring.

Although weight loss surgery shouldn’t be seen as the beginning of your weight loss journey, it can be a massive help to someone who has been struggling for a while and finding they aren’t getting results any other way. 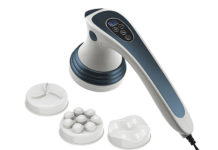 The Five Best Massage Tools of 2020 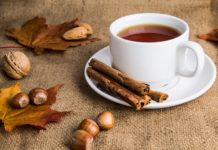 Health Benefits of Cinnamon Tea You Must Know

Learn The Most Effortless Ways To Style Fanny Packs 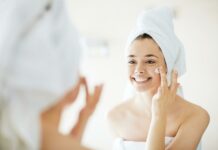 Your Skin is A Part of Your Fashion: How to Accent... 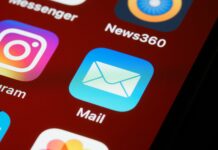 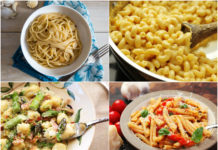