Actor Arnold Schwarzenegger says it was fun to revisit his iconic role of The Terminator in the upcoming ‘Terminator: Dark Fate’, adding that the film is packed with “unique action”.

Produced by James Cameron, the film brings back Schwarzenegger as The Terminator and Linda Hamilton, as an older Sarah Connor. Edward Furlong will once again play her son John.

“I tell them, ‘It’s another Terminator movie with a different story, and it has Jim Cameron’s fingerprints all over it. Also, Linda Hamilton’s’. So, it’s kind of like going back to the old days of ‘Terminator’,” Schwarzenegger said.

“And it has more action in it than any of the other ‘Terminators’ have ever had. More unique action. And the visual effects are unlike anything you’ve ever seen,” he added.

Schwarzenegger says it was fun to reunite with Cameron and Hamilton.

“It was just nice to all work together again. It was great. I remember that it was really the first time I had played a machine and it was fun to do that. I’d seen Yul Brynner in ‘Westworld’, and the way he played that role was so powerful and so believable that I wanted to play it exactly the same way. So that was my motivation: Brynner,” he said.

Schwarzenegger and Hamilton starred together in the franchise 28 years ago with 1991 film ‘Terminator 2: Judgement Day’.

Although ‘Terminator: Dark Fate’ is the sixth instalment in the franchise, it is being touted as a direct sequel to 1991’s ‘Terminator 2: Judgement Day’. The film ignores the events of the three films that have come since.

‘Terminator: Dark Fate’ will release on November 1. Are you excited? 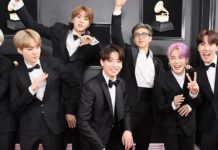 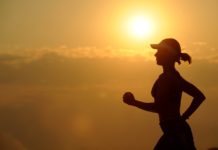 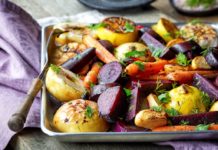 What To Eat To Get Maximum Nutrition From Diet 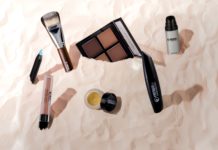 Follow These Dos & Don’ts During the Winter & Fall Season 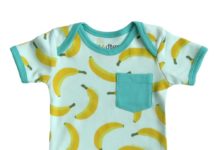