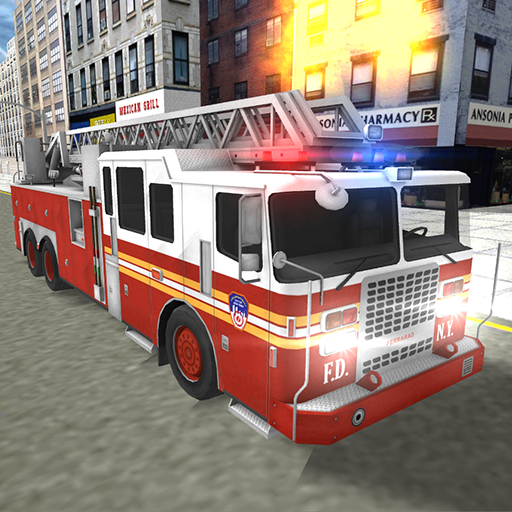 ‘Fire Truck’ is a very risky game in terms of sexual Assault. It is played between two people of the opposite sex. One person puts his/her hand on the other person’s inner thigh and starts moving upwards slowly. The person doing this is only supposed to stop when the other person says ‘Red Light  .’But when the girl says Red Light, the guy does not stop saying, “Fire Trucks do not stop on the red light .”It is considered a terrible game as it is used as an excuse for ‘Sexual Assault.

What is a Fire Truck Game?

After the devastating murder of Sarah Everard in the United Kingdom, Many females have now started to speak up about their struggles on social networks and regularly. One of them is ‘Sexual Harassment. Many females suffering alone do not stand up for what’s wrong, but when they come together, they give strength to all those who could not do the same.

Similarly, many women have identified Fire Truck Game as a cunning trick for Assa ult. Who is urging society not to play this game, and here’s why?

Earlier, The Fire Truck Game used to be a black and white Arcade game back in the 1970s. But nowadays, it has a different rule and motive.

A man and a woman play it. It starts with a question when a man asks the woman ‘whether he can enjoy The Fire Truck Game with her?’ Later, he starts by touching her body until she says, ‘STOP.’

The worst part of this game is whenever the lady asks the man to stop or says ‘Red Light  .’The man quotes, ‘Fire Trucks don’t stop at Red Lights’ and continues touching her without consent. All of this leads to the Sexual Assault of the woman.

Like every other trend, this ‘97% percent’ trend on Tik-Tok spreads a message across social media.

In March 2021, the UN reported on an investigation about women that revealed that 97% of women aged 18-24 had been sexually assaulted. Practically, all the female population of the UK has suffered from the ‘questionnaire of sexual assault’.

It was analyzed that women victims of the harassment did not report the crime thinking it would not make any difference.

After the leap-up of the ‘97% percent’ trend on TikTok, the game used as an excuse to assault women has come to the top, known as ‘The Fire Truck Game.’

Read More- What is “PlayNet Fun’’?

Why shouldn’t you play the Firetruck Game?

Women get harassed in this because when they hear the name of this game, they think of it as an innocent little game and end up agreeing to play. In social networks, women who are aware and straightforward about topics of society acknowledged the Fire Truck Game as the most-cunning form of Sexual Assault. In school and teenage years, young people have normalized playing this game.

People should stop normalizing playing this game; it is not even a game. It is very dangerous and risky to commit a sexual harassment act. It should be punishable.

Read More- When does Sora Come Out?

The article is written to let people know about the disruptions this game can cause. It is not a fun or cheerful game. Instead, it is like a ‘Questionnaire of Sexual Harassment. To follow the trend, young people play this game, exploiting their minds. Therefore, ‘Fire Truck Game’ should not be played without consent.

Ans – Absolutely not; it is a risk to females and should not be played.

Q2) What is supposed to happen when the female says ‘Red Light’?

Ans – The man is supposed to stop, but he does not under the impression that “FireTrucks don’t stop at Red Lights Game’.

Q3) Is this an appropriate way to express love, in your opinion?

And – I don’t think so because this game leads to Sexual Harassment.

Q4) What deep-rooted stereotypical basis do you infer from the game?

Ans – It can be assessed that ours is a male-dominated world even in the slightest of aspects. 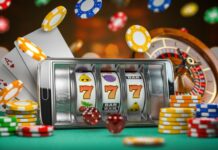 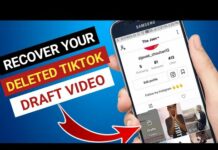 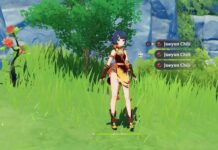 Everything One Need To Know About Dolphin Bite Lip Piercing

What is the best method to determine the base AC in... 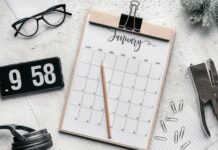 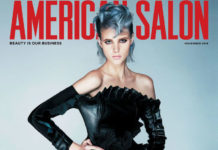 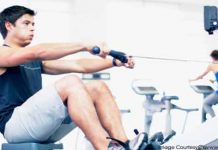 Weight Gain Tips For Man – Fast and Quick Ways to...