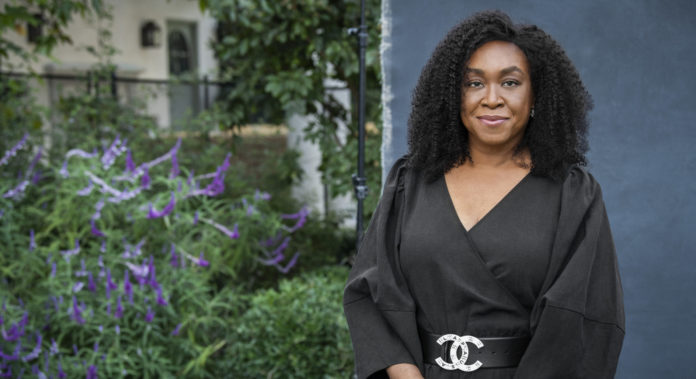 Shonda Rhimes is an American writer, director, producer, and author with a $140 million net worth. She is popular for being executive producer, creator, and head writer of “Private Practice,” “Scandal,” and “Grey’s Anatomy.”

Shonda Lynn Rhimes was born on January 13, 1970, in Chicago, Illinois. She is the youngest of six children to her parents. Rhimes attended Marian Catholic School. When she was still in high school, she also served as a volunteer at the hospital, which inspired her interest in hospital environments.

After completing her high school education, she went to Dartmouth College, to major in film studies. Rhymes graduated in 1991 with B.A. After completing undergraduate, Shonda shifted to San Francisco to work with an ad agency. Later she enrolled in the MFA program at the USC School of Cinematic Arts, Los Angeles. She was focused on screenwriting and topped her USC class.

After graduating from USC, Shonda Rhimes was an unemployed screenwriter in Hollywood like many other new college grads. She worked on the 1995 documentary “Hank Aaron-Chasing the Dream,” which ended up winning the Peabody Award 1995.

Shonda was hired to write for “Introducing Dorothy Dandridge,” a 1999 HBO movie. In 2001, Shonda wrote “Crossroads,” Britney Spears’ Debut film. She worked on writing the sequel to “The Princess Diaries 2,” and she always mentioned how wonderful an experience it was for her to write the movie. She loved working with Julie Andrews. Shonda also wrote her first T.V. show for ABC in 1003; however, the network later turned it down.

In 2003, Shonda started working on “Grey’s Anatomy.” ABC bought the script on a pitch and scheduled it as a midseason replacement in 2005. Grey’s Anatomy received more than 20 million views each week by the end of the first season.

In May 2011, ABC also ordered for Shonda’s pilot script on the “Scandal” series. Kerry Washington starred as Olivia Pope; Scandal ran for a total of seven seasons 2012-2019.

In 2013, ABC ordered another tv series by Shonda, “How to get away with murder.” Viola Davis was playing the lead actress in the show in February 2014. The show picked up officially on May 8, 2014, and in May 2019, ABC renewed the show for the final sixth season.

On August 14, 2017, Netflix signed a deal with Shonda Rhimes where her future productions will be all Netflix Original Series. This multi-year deal was exclusive on the fact that the streamed bought U.S. streaming rights to all of her past episodes of “Grey’s Anatomy” and “Scandal.”

In 2018, Netflix started the first project under a deal which was an adaptation of “How Anna Delvey Tricked New York’s Party People” written by Jessica Pressler. In Shonda’s version, this was called “Inventing Anna” and is a 10 part series with lead actress Veep’s Anna Chlumsky, a journalist investigating the German Heiress played by Julia Garner. Laverne Cox and Katie Lowes are also starring in the series.

Shonda said that She and Ellen Pompeo have a long-lasting deal to do the show as long as Pompeo wants to. Grey’s Anatomy ran through 2020-2021 and later got delayed by Coronavirus Pandemic.

In 2018, the second spinoff series of Grey’s Anatomy- Station-19 was produced by Shondaland and premiered on ABC. The series is about Seattle firefighters and EMTs having ties with Cast members of the show and Grey Sloan Memorial Hospital.

In 2010 Shonda produced another Netflix show, “Bridgerton.” The series unites Julia Andrews and Rhimes. Bridgerton is based on a novel by Julia Quinn about the competitive Regency-era world of High society London.

Shonda Rhimes adopted her first daughter in 2002 June and second girl in February 2012. In 2013 Shonda welcomed her third child via surrogate.

In 2015 Shonda revealed about losing 117 pounds by dieting and exercising. There was a reason why Chasing Cars were played on Grey’s Anatomy when Derek Shepherd dies because it always makes Rhimes cry.

In 2017 Shonda Rhimes had signed a four-year deal with Netflix worth $100 Million. ABC has supplemented her net worth with a long-running show that she created over the years.

She not only gets fees for each episode but is also a producer of each show, making her earn more than 317 for Grey’s Anatomy. Shonda also made an additional $10 million in a year from 2015 to 2018 through ABC and got a 10% profit where her shows were sold to streaming services. This amounts to a total of $1 Million per episode of Rhimes.

Shonda Rhimes in 2017 dropped a $4.6 million Tudor style home which was built in the 1920s in Hancock Park, Los Angeles. This is the third house of Shonda Rhimes in this area. The house has four bedrooms five bathrooms and is spread over 5,000 square feet.

Rhymes has another mansion spread over 8,292 square-foot that she purchased in 2010 for $5.6 million. Another Mediterranean villa of Rhimes bought from Patricia Heaton in 2014 is spread over in $8398 square feet valuing $8.8 million. Shonda also owns a duplex west of Hancock Park, which was purchased for $1.66 million in 2007.

YOUR GUIDE TO COMMON GYM EQUIPMENTS

How to Make Healthy Burger at Home – Sneakiest Way to... 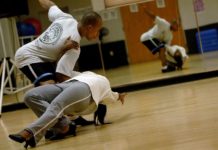 How to choose a dance teacher? 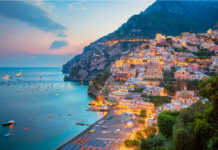 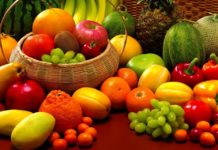 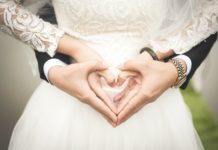 All About Wedding Photography & Associated Factors