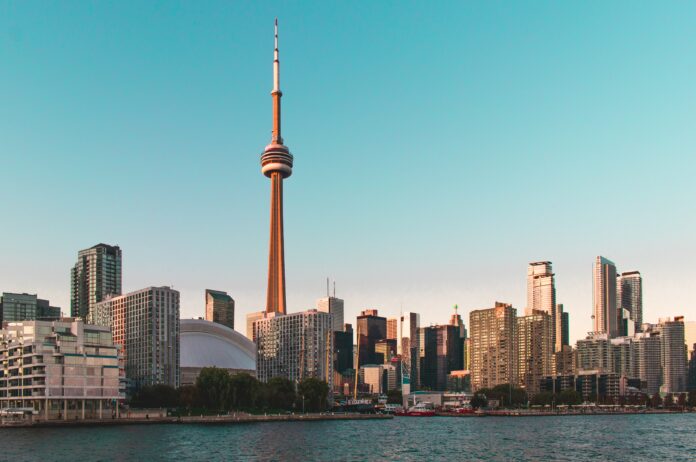 Worst Neighborhood in Toronto: Undoubtedly, Toronto, the capital of the province of Ontario, is one of Canada’s best and most developed cities. Apart from all the best sides of Toronto, there are worst neighborhoods in Toronto where you experience some sort of violence and crime.

Toronto is the largest city in Canada. It is also a metropolitan city where you should know about the city of Toronto and its worst neighborhood.

This article will discuss a comprehensive list of the worst neighborhoods in Toronto.

We should not neglect that every city has some good and bad things, although Toronto is a safe city to live in. Let us see the list of cities one by one:

The list of worst neighborhoods in Toronto described below is an example of a high number of incidents. If those incidents are compared to other cities like New York, you will see that New York’s neighbors are safer than Toronto.

If you are already living in the below-mentioned towns or you are planning to move there, then it is important to be aware of the crimes, violence, and bad areas.

These areas are based on the rate of violence and crimes happening in the past years. Let us get into it:

St James Town is located between Sherbourne Street and Parliament Street. It is the largest high-rise community and one of the densely populated areas in Canada.

Once, this town was one of the voguish cities with high crime rates in Toronto, but gradually things changed; now, it is one of the poorest towns in Toronto.

Robbery, theft, and sometimes murder is this town’s crime-related activities. The average crime rate of St James Town is 24.97/1000 properties and 10.44/1000 people.

Flemingdon, another worst neighborhood in Toronto, is situated in the former city of North York.

The Don River borders it from the South, East, and West, and Eglinton Avenue from the North.

Although there are good amenities like several single-family homes, apartments, and commercial offices, crime rates are not an exception here. The small space between the apartments where people would live is the biggest crime spot. Besides, there is no business in that area where people can engage, and it is the biggest reason for crime in any area.

Also, some of the high schools in Toronto have reported the highest number of violence and crime.

These crimes are because of the weak security force in this area. Therefore, if you are planning to shift here, be aware of the security first, whether it be your home, school, or street.

It is located in the former city of North York. Recently, it was named the Town of Weston.

Weston has single-family apartments, towers, and many streets like John Street, Church Street, and King Street.

Due to a large number of streets, a number of crimes are categorized according to region or street. The average crime rates are:

Beach is one of Toronto’s neighborhoods, situated east of Queen Street. It is known for its beach, commercial district, and single-family apartments.

The average crime rates of the town are approximately equal and stand at around 7.8/1000.

Casa Loma is situated near Casa Loma near Toronto. It shares its borders with Bathurst street in the west, St. Clair Avenue in the East, Spadina road in the East, and Railway Tracks in the South.

Roncesvalles is listed as the town with the highest rate of property crime. People’s crime in this region is comparatively low.

Although this area has surveillance cameras, not every part of the town results in the statistics.

Bay street corridor, also called Bay clover hill, is situated along Bay Street. It is one of the Toronto Downtown neighborhoods located in the downtown area, making it rich in stores, bars, and restaurants.

Although Bay street has a number of office towers, apartments, and condominiums, crime rates make it the worst neighborhood in Toronto. Different places on Bay Street have different rates of crime. The summarized details are given below:

Sometimes it is referred to as the Old Toronto, located west of Toronto. The summarized list of crime rates in this town is discussed below:

Annex is situated in Downtown Toronto, between Dupont Street and Bloor Street. It is located near the Toronto University Campus; therefore, many local and international students stay here. Annex is a highly

populated town and one of worst neighborhoods in Toronto with some level of violence and crimes.

Toronto is made up of 140 neighborhoods and 44 wards. The given map would be useful in finding your way around GTA(Greater Toronto Area):

How can you describe the Toronto Crime Rate?

Homicide rates in Toronto started to increase in 2016 until the major Canadian cities experienced the highest homicide rate in 2018. In that year only, the homicide rate surpassed the rate of New York City.

What are the best neighborhoods in Toronto?

Although Toronto is a safe city to live in, several towns are known for their crime spots. If you decide to move to Toronto, you should know the safest place in Toronto to live. Some of the best neighborhoods in Toronto are given below:

What are the best suburbs in Toronto?

Although the price of the property in Toronto is high, I can make a huge profit by buying a property. There are some Toronto suburbs where the price of houses is quite low. Besides, you will get a range of amenities to make your living comfortable. Here are some of the best suburbs in Toronto:

Given are the 10 worst neighborhoods in Toronto. Though there is a long list of such neighbors, these are the most viral towns in Toronto. As you see, the main factor that makes Toronto the worst neighborhood city is the Crime Rate. Based on the quality of surveillance, security, change in government laws, and many more. Therefore, these values and data may not always be true.

We hope you like this article. For more information, stay tuned with us. 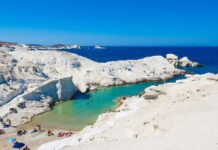 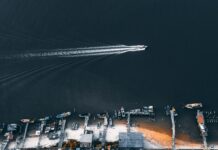 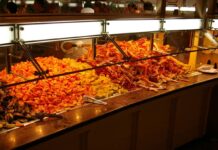 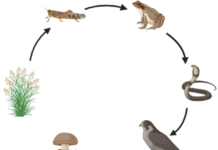 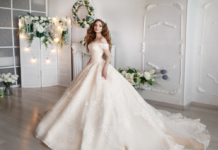