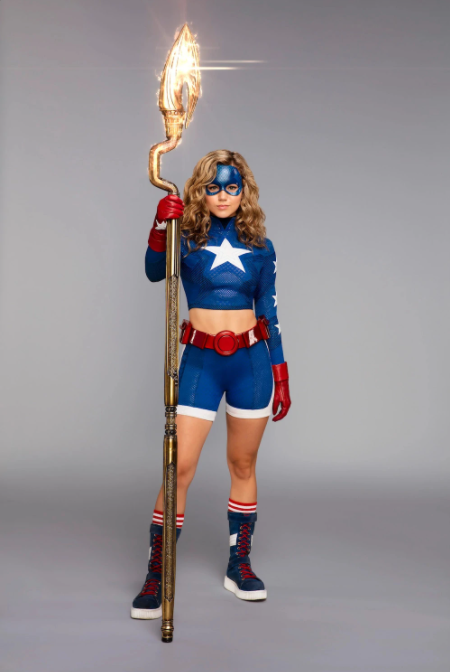 Not everyone is a superhero TV show fan, and there are lots of good reasons for that. If you don’t like superhero stories in the first place, why would you spend hours watching a TV show about one? Not to mention many of these series are grim, dark, full of violence without ever delivering on the human stories people like to see. From executive producer Geoff Johns, DC’s Stargirl has proven to be different. Here are the reasons why Stargirl could be a new favorite, even for those who dislike superhero stories.

Many times, superheroes are characters who were been separated from their families one way or another. Often the family has died, or, like with Superman, the entire planet was blown up. Stargirl not only lets the family live but gives them a central part in the story of the main character, Courtney Whitmore.

At the beginning of the series, Courtney has serious issues with her new stepdad, Pat Dugan. But over the course of the story, their relationship begins to evolve in a way that feels natural. You see them begin to develop inside jokes and strengthen their bond through overcoming hardships. In fact, humor is used across all relationships in the series as a way of helping people put down their walls and grow closer.

Another persistent theme in superhero movies and shows is the idea that the hero can get it all done by themselves. With movies like The Avengers, you finally see heroes leaning on one another, but usually, this is because some incredibly powerful force is threatening the planet. In Stargirl, you’ll see moments of humility, where some of the heroes must use their powers simply to help out another hero. Not everyone gets to be the star of a fight scene.

You’ll also see characters without any special abilities, like Pat’s son Mike, take their own stand against villains and actually make a difference. And anyone who tries fighting on their own will discover that independence is hugely overrated. Courtney discovers this during one scene when she abandons her team to attempt a mission on her own, only to run into trouble.

In Stargirl, even the villains get their moment to be vulnerable. The audience is given insight into the personal life of the villain, Icicle. Seeing the villain in the same generous light as the hero makes it hard to see the story in black and white, the way superhero stories generally portray things. Audiences will leave the show without a clear opinion about the inherent evilness of characters like Icicle.

The same questions are asked by characters in the show, even causing rifts between characters who disagree about the nature of good and evil. Many characters have strained relationships with one another, while others are loving and simple. Allowing a story to be emotionally complex and nuanced like this is the #1 way to make it an instant hit with a diverse audience.

If you’re looking for a new show that will make you laugh, cry, and feel inspired, give Stargirl a try. 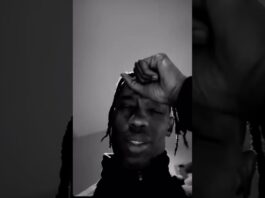 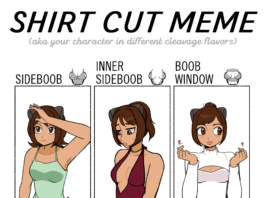 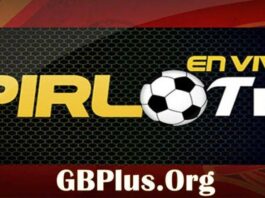