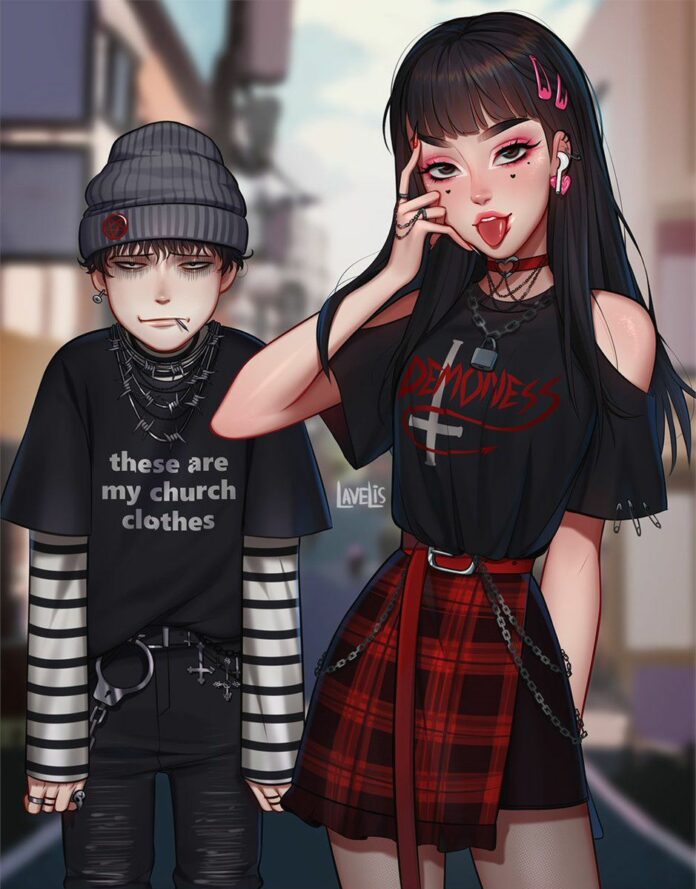 Anime Egirl outfits, who were once known for their online identity, are now recognized for their offline identity. Due to the massive influence of technology in today’s society, anime and Asian culture have been incorporated into mainstream culture. While it has become diluted amongst the general population, people don’t recognize it until they look back in hindsight.

E-girls are a subculture that encompasses the majority of young women in today’s society who are immersed in popular content like anime and gaming. All otaku culture has been appropriated into mainstream culture and altered to fit the norms of a predominantly white male audience. It is not to say that only young women can be e-girls, but they are becoming the most recognized face since they have always been active in the fandom compared to others.

E-girls have gained more spotlight in recent years, and as a result, judgmental people have unknowingly begun to associate them with being only one thing, an “otaku.” They are more than that. E-girls do not all share the same interests or identity, just like anyone else in any other subculture.

What about anime Egirl outfits?

E-girls are not just limited to anime and gaming; their fashion sense has grown with the broadening of their interests. E-girls have a very distinct style that is readily recognizable among their peers. Some outfits have been brought back from the days of old and newer trends have been introduced to meet the demands of the present demographic. Most notably, e-girlish outfits were made famous after they were deemed “wholesome.”

In reality, they were never wholesome, and people’s views of them have changed over time. Anime Egirl outfits are very stylized and unique but follow some trends. They are inspired by anime characters and incorporate many aspects of Japanese fashion into their style. E-girls can be seen wearing Japanese street fashion like harajuku, lolita, kigurumi, gyaru/ganguro and decora. Some people in the cosplay scene consider themselves cosplayers or “cosplay otaku.”

Cosplayers often get annoyed when others imply that they are lesser than others for not dressing up as mainstream anime characters like Sailor Moon or Attack on Titan when they could be dressing up as original characters, which will never be mainstream but may have just as much potential.

Where shall you buy anime girl outfits & Cosplay?

You can find anime Egirl outfits and related cosplay items in many different places on the internet. First, check your local city for conventions or stores that interest you. There are also many online shops you can go to to get just what you want. The only downside is that you have to pay more for shipping when you buy online, but it’s worth it if you save time by not having to search multiple stores.

Suppose you are interested in making anime girl outfits. In that case, there are many tutorials and tips online for the general public who wishes to learn how to sew, dye fabrics and make accessories.

It would be best to visit Atsuko’s online store to get cool anime Egirl outfits. They are a Japanese street fashion brand with beautiful anime girl outfits for sale. They have many original designs, and some shops even offer custom designs.

A popular online store sells cute, trendy, simple anime girl outfits that are a bit more expensive than other items in their price range because they are cute and trendy. Their items are of good quality, but there is better stuff. Its website offers tutorials on how to make your own if you’re not as skilled with a needle as you’d like to be.

Another popular store that sells various kinds of cosplay items. They have many original anime girl outfits made by the owner, and they sell them a little more cheaply than in other stores. They even have cosplay accessories and girl’s costumes for sale if you’re interested in sewing them. There are many other places that parodist retail stores selling anime girl outfits, like Amazon and eBay, but we will not go into detail about them since there are already plenty of guides online from other sites.

It is a site for people interested in anime and gaming, like e-girls. They have anime girl outfits as well as other cosplay items. Their items are adorable and fashionable but have no tutorials on making them yourself, so you might want to buy them off the internet if you’re not skilled enough.

Why are anime Egirl outfits so short and seductive?

Anime girl outfits are significantly shorter than their counterpart, anime boy outfits. It is not entirely uncommon for some fans to reject the outfit if it isn’t as short as they would like. However, just because they are more common than other clothing choices doesn’t mean they are less fashionable. In many ways, they have become more fashionable and popular than their counterpart due to the affordability of being able to make them. Anime girl outfits are also more seductive because of how the cut is shaped. It is not a natural thing; it’s just how it’s designed to fit the character.

Do e-girls exist in real life?

Some people can’t distinguish between real and virtual friends, but the only good example is when someone comes across an E-girl on an online platform like Facebook or Instagram. Most of them have created a page to try and spread their culture through social media, but their progress is limited due to their isolation within their groups.

What happens in E-girls’ chats?

E-girls are primarily active in video chats, where most of the time, it will just be them and a few friends. They will have a separate room for those that don’t want to be disturbed by the rest of their friends. They can also use an application called Discord to communicate their ideas and desires more efficiently, but it is mainly used for groups and factions instead of individuals. Most e-girls interact with each other on social media not because they care about them but because they are “friends” with them.

Anime girl outfits are meant to fit correctly, emphasizing practicality and appropriateness for everyday use. For this reason, there is no such thing as a perfect anime girl outfit. People often say every outfit looks best when fitted perfectly and paired with another perfect-looking outfit. However, everyone’s styling taste is different, so it is just as important to find out what you like to get started.

There are many different styles of e-girl outfits that one can choose from. You can find anime girl outfits that draw inspiration from many characters. If you want to be the type of person people go crazy over, then the only way is to make your style. Once you master your style, it will be more likely for other people to pay attention.

Anime girls with the best outfits:

There are a lot of popular anime girls who feature in the most reoccurring anime girl outfits. Everyone has seen at least one of these girls and gone crazy over them. Anime girl outfits almost always include the basics: leggings, a skirt, and a top. However, these items can be altered in many ways so that you can meticulously piece together different outfits. As you can see, it doesn’t always need to include anime patterns or colors like red or pink, but an all-black outfit will always be trendy in the e-girl scene. This outfit includes simple black leggings with a well-fitting skirt that has been altered to fit more neatly around the waistline.

Tomoyo Sakagami from Haruhi Suzumiya is known for her short and cute outfits. She is one of the most famous anime girls in the world and is associated with the color pink. Her outfit includes a pink top that shows off her cleavage and a skirt that has been altered to fit around her thighs better. Her jacket has also been altered so that it fits more correctly around her body and makes her look taller than she is.

Jade Harley, also known as “The Black Jade,” is a character in Dragonball Z who wears mostly black. She looks unique and fashionable with a touch of red and blue. It’s still considered a famous outfit for e-girls to wear. The color black can be found by people in many other anime girl outfits.

Rin Tohsaka from Fate/Stay Night is known as the “Ultimate Maid.” She wears a very revealing outfit, primarily because she works as a maid at her house. Her outfit consists of two pieces: a jacket and a skirt that both fit nicely together and complement one another. More often than not, her outfit will include black boots to go along with it as well. It is another famous anime girl outfit people like to wear when going out in public or cosplaying at conventions.

Erza Scarlet, from Fairy Tail, is also very popular in the cosplay scene. Her outfit is far more revealing than Rin’s and features less fabric, but she still incorporates a nice blue top and an altered skirt that flows easily when she walks. Her boots are also adorable and come in many colors, like white or red.

Blair from Soul Eater is known for her short, revealing outfits of just two pieces. She almost always wears gloves with her outfit to cover up her hands and arms. In addition, her outfit generally consists of a top with a skirt that stops at the thigh, leaving it wonderfully open for fans to see her body.

Anime Egirl outfits are becoming increasingly popular among pop culture fans. This is because they are one of the most affordable and accessible to make fashion trends that one can get into, especially when you take advantage of online shopping for items you can make yourself. Things like the Japanese fashion industry have always been influenced by western culture. Still, many people are now wearing outfits like this for more practical reasons since it is an easier way to express themselves through fashion.

Everything You Should know About Fansly 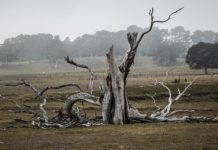 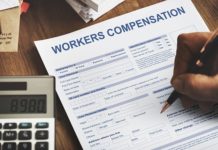 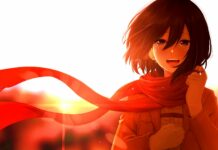 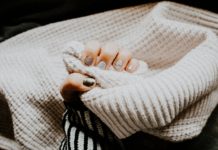