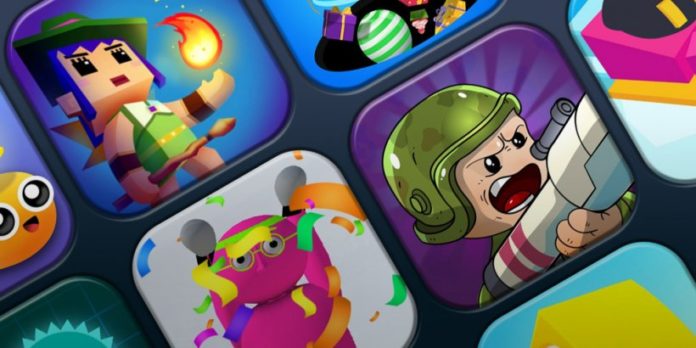 While most people are unfamiliar with best io games, these are browser-based games that vary from offline to MMO experiences. Io games don’t take much space, so you don’t have to clean any room on your hard drive. You can play these games on any device from low machines and the best gaming PCs. All the heavy lifting is done on the website to ensure you can play these games anywhere.

Io games are very popular among teenagers and youngsters and are often played to kill time and boredom. If you, too, are looking for something that can keep you occupied for some time and makes it past your network’s filters, then playing io games can be great for you.

Also, these games are not only restricted to browsers and can also be enjoyed with friends and family online. If you keep your expectations tempered, you will have a great time with io games.

Even if mobile games have gained a lot of fame, there is still some place left for io games. And amid that flash, these tiny browser-based games still prove to be a great pastime and deliver an excellent multiplayer rush.

Some of the best io games are light and accessible and capable of intense and ruthless gameplay. The best part about these games is you can play them even with a poor internet connection and old hardware.

With a good number of io game options available, it can be difficult to find the ones worth playing, so we have made a list of the best io games that can keep you busy for a long time. Stay tuned.

Give these games a try in your free time or when you are getting bored, and you won’t regret doing so.

Agar io is a very popular game that comes to people’s minds when talking about some of the best io games. This MMO action game lets players take control of a circular cell to hunt and consume smaller static cells. Other players take control of the rival cells, which you have to compete with to get food. The twist in the game is that when the rival cell is bigger than you, the risk of you becoming their food increases. So, in that case, you have to make sure that they dont catch you. Another interesting thing about the game is the larger your cell is, the slower you move.

So what are you supposed to do if your cell is too big and consumes cells slowly? So in agar.io, the cells are given the provision of splitting to split into two halves that two individual players control. Each cell can split four times, which allows the player to escape death at times when they’re probably dealing with a giant enemy. Agar.io is a superb game and what makes it even better is its five unique multiplayer modes.

Do you remember the 2014 mobile smash hit game that challenges the players to control a yellow bird as it stumbles through the air? The developers of Flappy royale.io, Orta Therox, and Em Lazer walker have modernized the flappy formula to create a new experience for the players.

The game requires you to compete against 99 other flappers and navigate through many green pipes before bumping into one of them. The developers mention that most players can’t go beyond the first two pipes, so if you stay alive for more than five seconds, your chances of winning may be higher than others.

Flappy royale.io will keep you asking for one more chance, and you’ll be hooked just after one go.

We all have played that game snake in our childhood, and slither.io is based on the same concept mixed with the idea from agar.io. The mix of these two is a simpler version of agar.io and is very addictive. This game puts the players inside the body of a snake as it consumes nearby pellets.

The strategy for slither.io is a bit different from agar.io; in slither, you don’t have to split the cells to get out of tricky situations. The game provides you access to a temporary boost, but this will not save you from your opponent if they have managed to cook into their coiled snake body.

The game is one of the best io games and is so interesting that it will keep you occupied for hours.

Developed by the creator of Agar. Io, this one is a 2D tank game. Each player in Diep.io can only fire a single missile at a time. As players go on destroying more polygon objects and enemy tanks, they level up their vehicles to make them move faster, become stronger, and hit harder than before.

On destroying powerful enemy tanks, the players are rewarded with high amounts of experience points that grant them multiple level-ups instantly.

The game has eight multiplayer modes, including several team-based modes, some of the most interesting ones.

Diep.io becomes even more interesting when two teams with equal skills get to battle for the crown.

This one is a multiplayer guessing and drawing game, which can be explained as an online game version of Pictionary. In skribbl.io, each player gets the opportunity to draw for the rest of the players, and the artist is given a choice of 3 words before they start drawing. The rest players enter their guesses in the chat box, but most end up giving wrong answers.

Finding answers to your mate’s clueless and horrible drawings is an interesting thing to do, and it becomes even more fascinating when no one else can get the answer, making you seem like an ad mind reader.

Tetro.io is a close alternative to Tetris battle royale that you can play to get the real experience without infringing copyright laws. This multiplayer puzzle game puts players against one another to see who can stack together and clear the most amount of blocks in the least amount of time possible. The game also allows you to slow things in marathon mode to play a relaxing and chilling game.

As tetr.io is one of the best Tetris alternatives, both free and excellent, the community is filled with players of varying experience levels.

This is a clear example that browser games do not always have to be 2D. Krunker.io is a 3D game with elements similar to that of Call of Duty, Roblox, and Minecraft to create an accessible shooter with a lot of depth. The movement system of this game has been specifically designed around bunny hops to allow the players to build momentum by sliding and jumping while speeding through different levels.

Krunker.io has a healthy player base that allows you to jump into any game mode without worrying about ending up in empty lobbies.

If you are not a fan of zombie games or battle gaming in an online FPS, then the chances are that you might enjoy an enjoyable card game.

Cardgames.io is a compilation of 40 classic cards and board games you can enjoy playing in your free time. There are some competitive ones in this bunch, but you won’t have to play against real people ever.

This game is even simpler because there isn’t any login system.

All in all, this is one of the best io games that you can enjoy and kill your time with.

That’s all we have for the best io games for now if you are a fan of simple, fun browser games that can be played with slow internet connections and on older hardware.

We hope you liked these best io games and are all set to play them.

Tell us how you liked the article in the comments below. 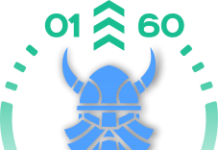 What Causes Eczema? – Here is All You Need to Know

Rock your wedding with these foolproof hacks for brides 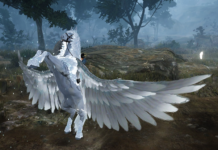 10 Home Remedies To Get Rid Of Hangover

Style your wardrobe with exclusive collection of Kurtas 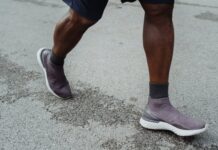