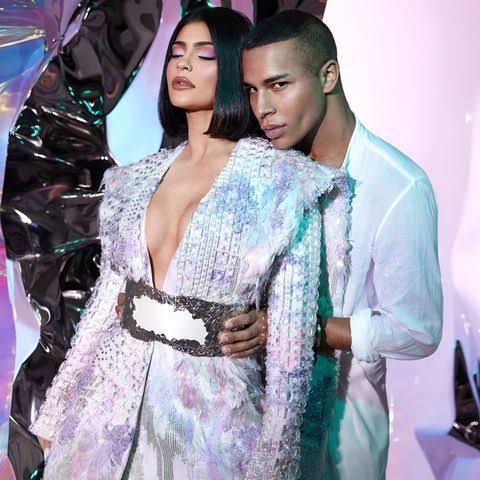 Kylie Jenner is a queen of astonishing collaborations. She is back with surprising news for her fans about kylie cosmetics. Kylie Jenner announced her company’s surprise collaboration with Balmain this Tuesday. The 22-year-old unveiled the news on Instagram posting an intimate picture with Balmain creative director, Olivier Rousteing that read, “Paris is always a good idea, surprise. KYLIE X BALMAIN,”

Jenner was spotted wearing a colorful eye look in hues of purples, pinks, and icy baby blue, implying what color palette to expect from this collection. Fans are waiting for the detailed official announcement. According to some sources, the collection might include lip color, eye shadows and gloss and other accessories like belts and bracelets, drawing the inspiration from pale pink Balmain jumpsuit worn by Jenner to the Grammy Awards earlier this year. The high gloss will come in a shade of cotton candy pink called “Model Behavior.” The lip kit will include two shades: a warm blushing pink called Paris matte liquid lipstick, and a soft chocolate nude named Paris lip liner. “It’s quite incredible working with Kylie, because she has a very clear vision of what she wants and she’s very committed to the job,” Rousteing told in an interview.

Kylie Jenner is one of the most successful young businesswoman, model, and celebrity.at a young age of 14 years old she did her first collaboration with PacSun, a clothing brand and created her own clothing line, called “kendall&Kylie”

Jenner has done collaborations with, Khloé, sister Kim, and Kourtney Kardashian, as well as Jordyn Woods earlier. One of Kylie’s collection is named after daughter Stormi Webster. This is her first high-fashion collaboration. The collection will be live this Friday, 27th September 2019 on Kylie cosmetics official website. 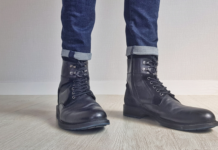 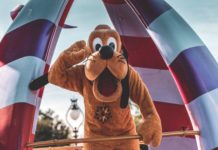 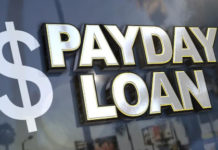 What is a payday alternative loan? 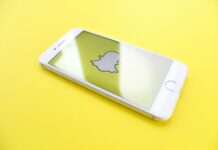