Home others Making the Most Out of Your Time in Rome 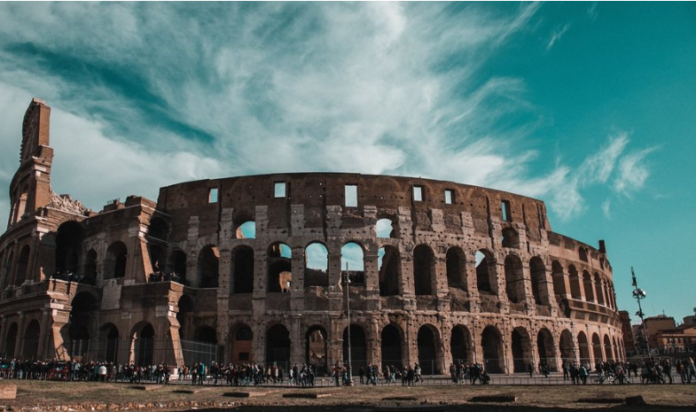 For nearly 30 centuries, Rome has been an international symbol of both piety and elegance. As the center of Christian culture in the West, it holds special significance for many nations around the world.

There are several unique experiences found in Rome, especially if you’re visiting for the first time via a private plane. With this in mind, we’ve put together seven locations that ensure your time in the ‘Eternal City’ will be well spent.

As a side note, we’ve left off two commonly-cited locations: the Spanish Steps and Vatican City. They are featured on almost every travel bucket list out there, which is why we made the decision to include some lesser-known yet enticing alternatives instead.

Until their fall to ruin around 1,500 years ago, the Baths of Caracalla were an architectural marvel of Rome. Even after their fall, the Baths inspired many modern feats of engineering, such as the Senate of Canada Building and Chicago Union Station.

Oddly enough, despite its beauty as a known tourist attraction nowadays, the Baths are often overlooked compared to some of Rome’s more popular tourist attractions. In a way that’s a good thing, because the fewer people there are at the Baths, the more freely you can immerse yourself in this majestic location.

One of the famous ‘seven hills of Rome’, Campidoglio Hill has several notable features that set it apart from its six companions. At the very top lies a Piazza designed by none other than Michelangelo himself, with a statue of Marcus Aurelias as its centerpiece.

The Capitalone Museums, a museum that holds multiple smaller museums, can be found on Campidoglio Hill. The view from atop the Hill is nothing short of breathtaking and, with so much concentrated heritage on offer, it’s a great location to obtain a true feel for ancient Roman culture.

Photo by Mathew Schwartz on Unsplash

The Colosseum of Rome is thousands of years old. Despite its age, it remains the largest amphitheater in the world. Built from limestone, volcanic rock, and brick-faced concrete, the structure has withstood earthquakes, vandalism, and centuries of human conflict.

As one of Rome’s most popular tourist attractions, the colosseum draws millions of tourists on an annual basis. Make sure to book well in advance if you’re planning a visit, as the waiting list for entry can be longer than you might expect.

The Pantheon is perhaps the most revered, most well-recognized temple in Roman history. It is incredibly well-preserved considering it was built around 120 AD. Managed by the state of Italy itself, the temple is afforded a level of reverence few other man-made structures can achieve.

Visited by over 6 million people a year, the Pantheon has always been in use throughout its centuries-long history, which explains how it has managed to avoid suffering the same fate of many ruined buildings built in the same time period.

A rectangular plaza housing several ancient government buildings, the Roman Forum was once the seat of power from which Rome launched its most ambitious campaigns. It was the epicenter of Roman culture; a venue for everything from public speeches to criminal trials.

On average, over 4.5 million people visit the Forum per year. It is a vast ruin of fragmented architecture, but the atmosphere remains as prestigious as ever, and its cultural significance is a core part of our progress as a species.

Photo by Carlos Ibáñez on Unsplash

If you’ve ever wondered how Roman architecture has developed through the ages, the church of San Clemente is the literal answer to your question. The church is composed of three different levels of construction, each one made to demonstrate a significant period in Rome’s architectural history.

Guided tours are available if you’re looking for the full tourist experience, but you can also visit San Clemente on your own if that’s more your style. Tours will likely include several other stops on their itineraries, which is something to keep in mind if you’re planning to get a guide.

The Villa Borghese Gardens is, to put it simply, a place of extraordinary beauty. Housing an ancient Villa, an art gallery, and several other locations of interest, it is the perfect relaxation destination for tourists and locals alike.

Situated within the park, the Borghese Gallery is home to some of the world’s most well-known paintings and sculptures. The Museum Carlo Bilotti holds several exquisite contemporary pieces. With boat rides, concerts, and other entertainment options, the Gardens has a little something for everyone. 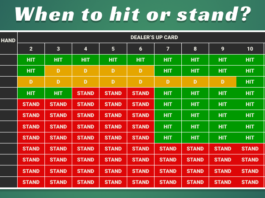 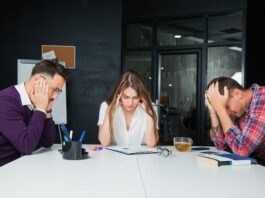 HOW TO SOLVE A DIFFICULT SITUATION 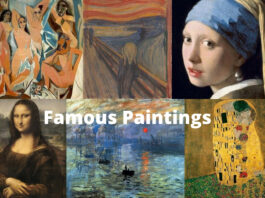 Art Portraits that are Familiar to Everyone in the Whole World