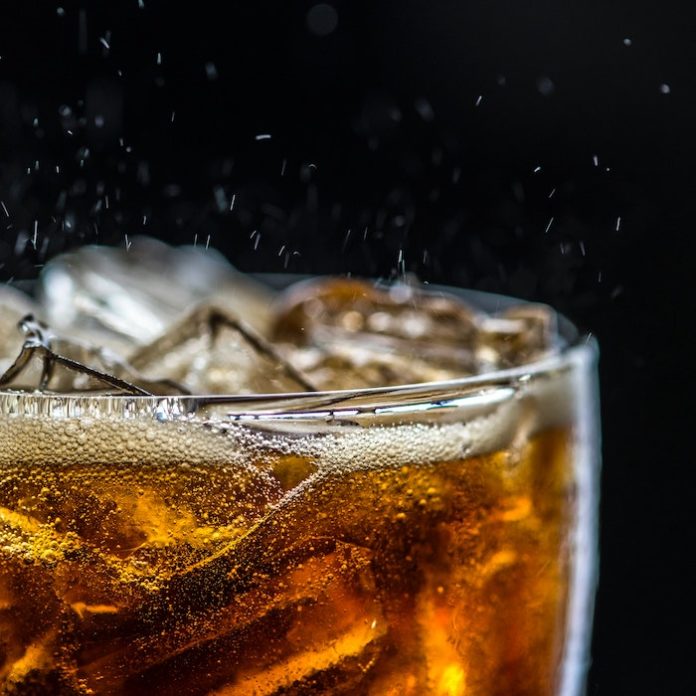 Foods like sugar can cause an increase in the levels of inflammation but at normal rates, which is okay. However, consuming that same sugar in high amounts, in that case, you are inviting various chronic and health-hazardous diseases. This high consumption of inflammatory foods leads to serious health issues like diabetes, allergies, insulin resistance, obesity, cancer, and heart diseases.

How High Consumption of Sugar Leads To Increased Inflammation Levels?

Several studies on humans have shown the relatable link between high amounts of added sugar and increased inflammatory markers with it. Studies show that diet with added sugar leads to diseases like diabetes, obesity, insulin resistance, gut permeability, and bad type of inflammation.

For instance, a study reveals that 40-grams of added sugar content in a can of soda (375 ml) per day leads to an increase the inflammatory markers. People those who suffer from obesity and consuming soda drink from regularly from six months are found to have increased inflammation levels, uric acid, and insulin resistance. Moreover, with the added sugar, refines carbohydrates have similar effects on the body, thus leads to increased inflammatory markers, like CRP.

What Are The Effects Of Added Sugar Onto The Body

Intake of excess amounts of sucrose and refined carbs have chronic effects on the body and invite life-threatening diseases. Consumption of excess added sugar causes several health-hazardous changes in the body, that is why every expert dietician suggests not to eat sugary foods and add extra sugar in your meals. Here below are the several effects caused by the excess added sugar:

Not only sugar, there are several other factors too that also have a severe impact on the body and responsible for the increase in the inflammation levels like smoking, spicy food, stress, fat or oil-based product consumption, and medications. 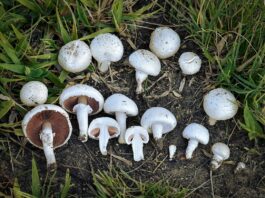 Why Does A Penis Tip Have A Mushroom Shape? Understanding A... 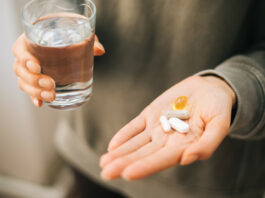 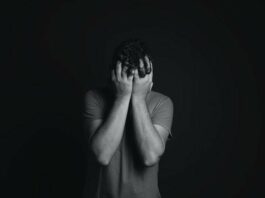