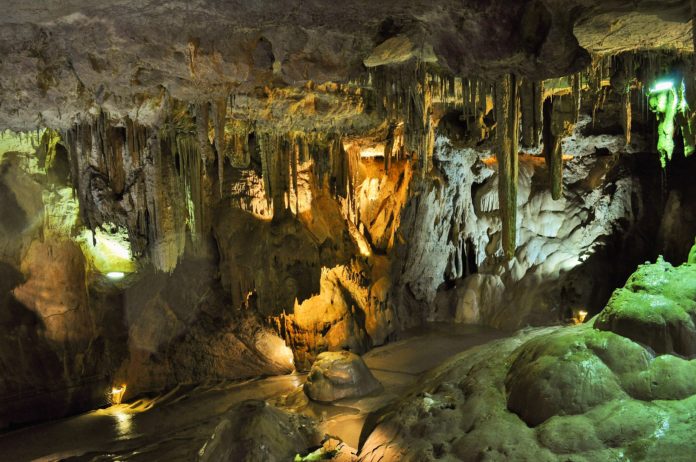 Do you intend to push your adrenaline rush? Are you fond of exploring caves, and witness the hidden gems of nature? If yes, then pick your hat and get into your jeep as we’re heading to some of the worthiest fun-spots in America. Visiting gardens, mountains, and beaches can never go cliché, but if you want to explore something that exists beneath the earth’s surface, then here are some of the ideas for you. Get into the USA that exists below the surface while exploring the following caves:

This cave made up of limestone is situated in Sullivan (Missouri). It offers a seven-layer space, which is said to be a hideout for Jesse James, as well as, his gang. The caverns have become extremely popular among tourists due to its colourful formations. The Meramec caves prove to be more surprising when the tourists witness an underground lake. The main highlights of the cavern comprise an underwater formed unusual cave structure, a wine table, and an LED show, i.e., projected throughout the formations.

This cave is created from Sulphuric acidic erosion that’s happened because of limestone deposits. These Caverns in New Mexico are formed into the Chihuahuan Desert. It includes 119 caves in total. Tourists can get self-guided through the tour of the Big-Room Cavern Chamber. They also get to witness sea ledges, alluring canyons, and naturally formed entrance trail.

Mammoth cave justifies its name because it includes a whole cave system within, and it’s actually a national park that comprises approx. 400 miles’ passages. Mammoth Cave comes under the most extensive known cave system throughout the world. It is situated in the Green River Valley. The allure here never ends while one sees limestone tangles, winding chambers, and pools. 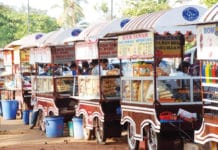 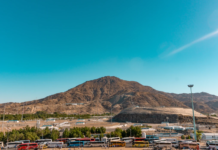 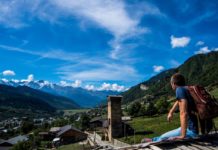 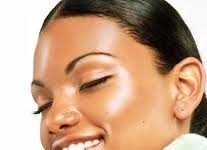 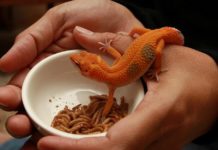 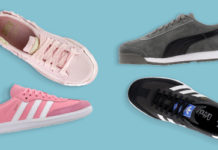 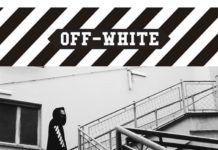