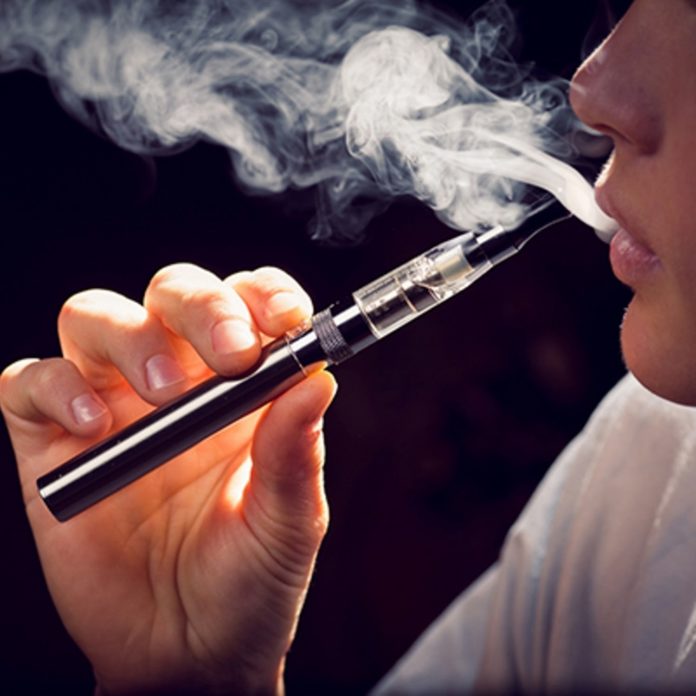 Weed is becoming more commonplace and increasingly legal, so more people than ever are considering trying weed for the first time. While many will likely try smoking weed first, vaping weed is a growing trend that many have grown to love. For novices, the difference between smoking and vaping weed may seem obscure.

There are many differences between smoking and vaping weed, with some being obvious and some being more subtle. We’ll review the most important differences in this article!

The biggest difference between vaping and smoking weed is what you inhale during each process. When you smoke marijuana, the heating process you are using is called combustion. This means that the weed is brought to a high enough temperature that it burns, producing smoke. The remnants of the weed are ash, just like smoking a cigarette.

Lower temperatures are used when you vape weed. You’ll never get it hot enough to catch fire or produce smoke. Instead, a weed vaporizer uses convection heating, which is when hot air is used to bake the weed. This process produces fumes of vapor that are inhaled. The remnants of vaped weed are not ash. Instead, they are “spent” herb, which usually has a brown or orange color.

There are significant flavor differences when you smoke or vape weed. When you smoke, you get hit with strong, forward flavors. The smoke is usually hot and harsh, which can irritate your lungs. This is why water pipes, like bongs or bubblers, are popular accessories. The water helps cool the hits and remove particles that make them feel harsh in the lungs.

Vaping weed allows for subtle flavor notes to be detected since you’re vaping at much lower temperatures. You can also vary the temperature at which your weed is vaped, which will allow you to experience a much broader range of flavors than you can with just smoking.

Strength of The Hit

When you smoke weeds, your hits are much, much stronger. This is because using combustion heating to create smoke exhausts all of the weed at once, which means you get an immediate hit of all cannabinoids (like THC) and other terpenes that are present. You get high faster and the high is more intense when you smoke.

The tools you need to smoke weed vs. vaping weed are also different. To smoke weed, you need a grinder and something to smoke the weed in, like rolling papers or glass pipes. It is generally helpful to have a dedicated area to back pipes or roll joints since little particles of weed will likely fall out.

When you vape weed, the experience is usually more self-contained. You still need a grinder, but you don’t need anything else besides the vape pen in question. A vape pen will have the battery to produce heat, the heating chamber to heat weed, and the mouthpiece needed to draw vapor out for hits.

In general, using a vape pen requires less clean up and less maintenance when compared to smoking weed from traditional accessories.

When you smoke weed and use glass or silicone pipes, there are steps to follow to keep your pipes in good working order. Occasionally, you’ll need to clean the pipes by soaking them in a cleaning solution like Formula 420 or rubbing alcohol. Larger, more intricate pipes, like bongs, may require extensive cleanings and extra-long soaks.

Most weed vapes have a filter between the heating chamber and the vapor path to prevent stray particles from getting inhaled with the vapor. This filter will regularly clog, so you can use a wire brush to clear it. After extended use, this filter will need to be replaced.

Finally, the cost to replace smoking accessories and vapes will differ greatly. Glass pipes can potentially last a lifetime, but most end up breaking due to dropping or poor handling. The cost to replace a pipe relies on a variety of factors, and some can be quite budget-friendly while other, one-of-a-kind pieces are expensive.

If you smoke with papers, you don’t have high replacement costs. Instead, you have the regular costs of buying papers and filters. These are usually very inexpensive components, which is why joints and blunts remain a favorite among smokers.

Replacing a vape, however, can be very extensive. You may be able to replace the vape part that has failed (like the battery) without needing to replace the entire vaping device. Again, this is dependent on the kind of weed vape you buy, and the ability to replace individual parts should be considered before purchasing.

If the part can’t be replaced, you’re looking at replacing the entire device, which can be costly. Most vapes have some kind of warranty should your vape pen die early, but if it is an out of warranty replacement, you’ll be looking at the full cost of replacement.

Take your time to consider which factors are most important to you, and choose the method that’s the best fit! 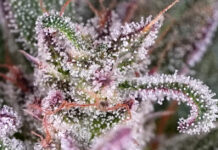 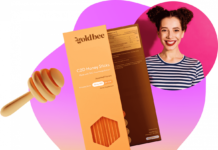 How to choose a Preschool? 5 key Aspects To Look For... 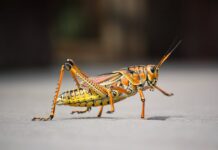 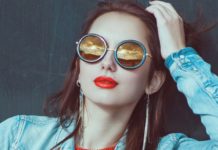 Best Lipstick Shades- Get the best lipstick shades on lips 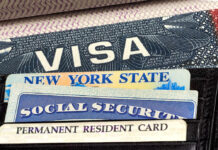