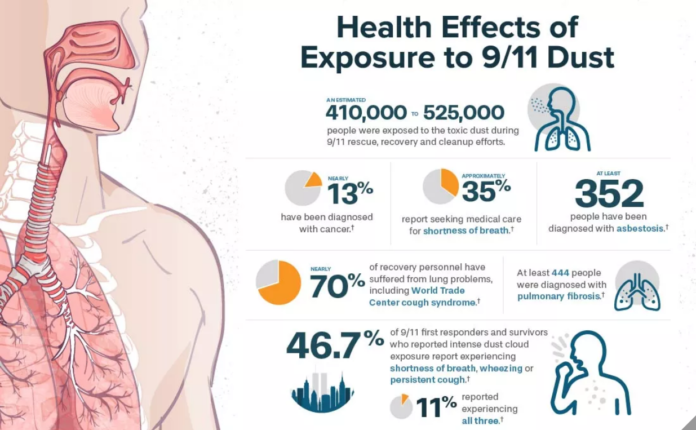 September 11 of 2001 was one of the most terrible days in recent history, a day of unparalleled death and destruction, with close to 3,000 lives lost. On that day, terrorists hijacked four separate planes for use in suicide attacks on American landmarks and structures, with two of those planes being flown into the Twin Towers of the World Trade Center in New York City.

The tragedy will never be forgotten, and in more ways than one, its effects are still being felt to this day, with recent scientific reports stating that those who were present in the Lower Manhattan area around the time of the attacks, and during the post-attack clean-up, maybe at a higher risk of various types of cancer, along with other diseases.

Various studies and scientific investigations have found that people who were present in the area on the day of the attack and in the days that followed may have inhaled and been exposed to a range of chemicals and harmful elements. These elements were present in a large dust cloud that fell across large parts of Lower Manhattan in the wake of 9/11.

The dust cloud was generated by the collapsed buildings, with debris, ash, jet fuel, asbestos, and more floating up into the air and entering people’s lungs. First responders were majorly affected by exposure to the cloud, but even those who simply lived or worked in the area were also heavily exposed.

In small doses, exposure to such substances doesn’t typically lead to any immediate symptoms or side effects. However, the likes of asbestos can remain inside the body for many years, trapped in the lungs or stuck in other parts of the human body, gradually eating away at cells and organs and eventually leading to the development of certain diseases.

It is believed that this is what has led to so many people who were present at that time developing health issues later in life. An official WTC Health Program list of such conditions has been established, including everything from mesothelioma, prostate cancer, and urinary tract cancer to chronic coughing conditions, asthma, and lung disease.

The VCF was established shortly after 9/11 and initially aimed at helping those who had been directly injured in the attacks, as well as the families of people who had been killed. However, in recent times, because of these new findings, the fund’s usage has grown to incorporate support for the many people, including first responders, who developed health problems many years after the event.

Those who were in and around the area at the time could only now be developing serious diseases and long-term health conditions such as different types of cancer, respiratory disorders, and heart disease. Many of these people might not even realize that their health status could be a direct consequence of their exposure to the dust cloud, many years ago.

This is why it’s important for those who were present at that time to take action, as they may be due compensation via the VCF. It’s vital for anyone unsure on the matter to carry out the necessary research, find out more about the situation, learn about their rights, and contact an attorney to handle their case.

If you feel that you may be able to make a claim with the VCF, there are some key steps you should follow and important actions to take to ensure that your claim proceeds smoothly and results in the right outcome for you and your family.

One of the first things to do before actually filling out any paperwork and making any official communications is to carry out the necessary research regarding the VCF, how it works, who can receive compensation, and so on.

There are many online resources out there that can help you get a better understanding of the process and how it all works, and by learning as much as you can about the situation, you’ll be better prepared to approach it.

Speak with a Lawyer

Applying for compensation via the VCF can be quite a challenge, with a lot of complexities. In fact, many cases are actually rejected due to issues with the applications or problems such as a lack of evidence to show that you were present in the Manhattan Disaster Area.

This is why it’s vital to contact a lawyer before you start and get a professional legal opinion on your case. Your lawyer will be able to help you gather evidence and put together a strong application, as well as assisting you with any appeals that may be needed if your application is rejected.

Working with your lawyer, you’ll then have to gather and provide evidence that shows you were actually affected by the 9/11 attacks, and given that the attacks took place many years ago, finding this kind of evidence can be one of the biggest challenges of the entire process.

Fortunately, a lawyer can help with this, and there are many different papers and documents you can track down that may prove helpful. Rental agreements that show you were living in the area can be very useful, for example, as well as work papers, medical records, school reports, and so on.

Overall, it’s clear to see from the latest data that there are proven links between 9/11 and cancer, along with various other health conditions and diseases, and people who were present at the time need to be aware of this information and ready to take action to receive at least some level of justice and compensation. 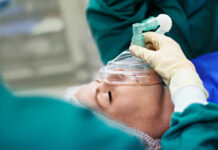 5 Things That Are Actually Normal After a Surgery 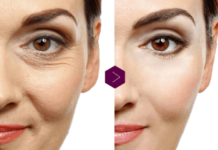 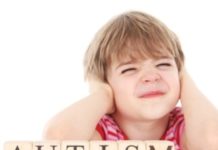 Some Of The Best Rat Foods!

Can you eat sand fleas?

Importance of Vitamins and Minerals 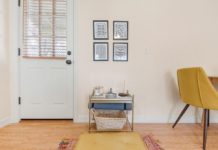 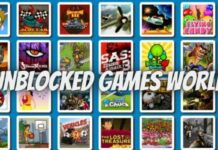