Out of all the Comic Book Characters, DC’s Batman has undoubtedly been the most popular superhero of all time. The caped crusader is not only loved by kids, but the adult audience also pours out endless praise for him. It was announced last year that Warner Bros. Pictures and DC are rebooting the DCEU (DC Extended Universe) after Ben Affleck reportedly passed this iconic role over to the next generation. The “Planet of the apes” movies’ director Matt Reeves has been given the job of directing this movie. Here is what we know so far about the latest addition to the batman movies. Robert Pattinson will be our new live-action Batman, and Zoe Kravitz will play Catwoman in Matt Reeves’ The Batman 2021.

The Batman is set hit the box office on June 25, 2021. Although there have been more batman movies in the last decade, but, it will reportedly be the first solo outing for the Batman since Christopher Nolan’s “The Dark knight” trilogy that featured shoes to fill (Literally!!) as Ben Affleck was loved all over by the Hardcore DC Fans.

Warner Bros. Pictures, in January 2020, did release the entire list of the cast of upcoming batman movie. The list featured characters that will star in the new film along with the supporting actors that will reprise those roles.

It was initially disclosed that Andy Serkis would be playing Alfred Pennyworth. Alfred is Bruce’s butler and a confidant. Andy Serkis has previously worked alongside Matt Reeves as Andy did performance capture of the character of Ape Caesar in the Planet of the Apes movies. Andy has also performed some well-received on-screen roles like in the Marvel Studios’ Black Panther and LODR movies. 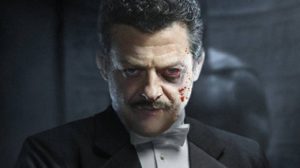 Earlier it was rumored that Jonah Hill was in the talks to play The Penguin or Riddler in The Batman 2021, but he then backed out of the role.(below) is officially cast for the role of Oswald Cobblepot i.e., The penguin and for another foe of the bat, Paul Duno, who was the star of There will be blood, Little Miss Sunshine is chosen for The Riddler. 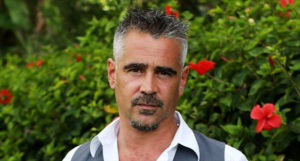 In October 2019, Zoe Kravitz was cast for the role of Selina Kyle, aka Catwoman. She is a renowned actress and worked in famous movies like X-Men First Class and Fantastic Beasts. Catwoman, in the DC Universe, has been an ally, nemesis, lover of the Batman over the years. 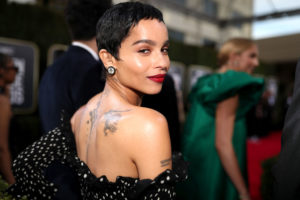 Along with Alfred Pennyworth, Robert Pattinson Batman will have another friend in the form of GCPD’S Commissioner James Gordon, who will be played by the Westworld actor Jeffrey Wright. 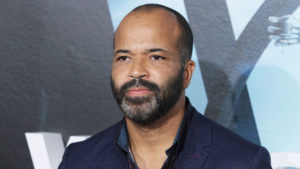 Among other roles was Peter Sarsgaard, who will play Gotham Attorney Gil Colson, Jon Turturro will play mob boss Carmine Falcone, and Jayme Lawson will play Gotham City mayoral candidate Bella Reál. It must be apparent to long term DC Movies fans that Peter Sarsgaard is not a new addition to the DC Universe Movies as he has also starred in the 2011’s disappointment of a film Green Lantern.

After the conclusion of a long pre-production period, the filming was officially on a roll-on January 27. Matt Reeves posted the picture below to let the world know of this occasion. While the fact that there will be a reboot was tossed long ago, the star of the movie was uncertain until Deadline reported in May 2019 that Robert Pattinson is in talks to play Batman. 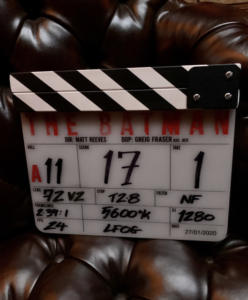 Fans were divided after this decision as they really wanted Ben Affleck to continue being the Batman. Robert Pattinson is an acclaimed and talented actor, but the backlash was mainly because he starred in the Twilight Movies, which were absolutely Trash. The fans must be reminded that he is the same actor that starred in the movies like The Lighthouse (2019) and Cosmopolis (2012) in which his performances were outstanding.

The Batman 2021 will focus on the early years of Batman and his universe. Much like Aquaman (2018) and Wonder Woman (2017), it will focus the individual heroes while also being part of a larger universe. Matt Reeves explained the story being a “noir driven” one and had Batman using his detective skills to solve a particular case in Gotham City.

It was also rumored that Matt Reeves Batman would adapt the Batman: Year One story, which was created by Frank Miller, but Matt Reeves debunked them as he clarified that he would not be telling a batman origin story.

THE BAT SUIT AND OTHER GADGETS

The bat suit’s first look was shown to us by Reeves through a Vimeo video in which Robert Pattinson is seen wearing the new Bat-suit. The bat logo has the Gun that supposedly killed Bruce’s parents. The video was well-received on the internet. The music was created by the film’s music composer Michael Giacchino, and it was also highly adored. 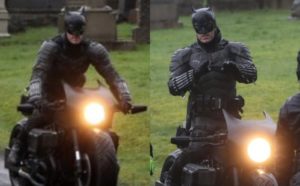 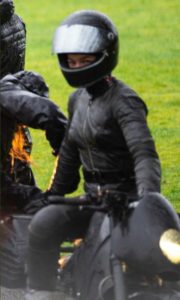 There have been several leaks of the set photos and videos as well that give us a better look at the Bat Suit and the Catwoman suit. The leaks also show us the Bat-Bike.

So, What do you think about this version of the bat suit? Do you like zoe kravitz as catwoman? Do let us know in the comments section down below. 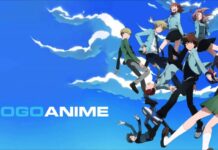 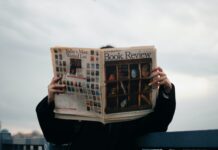 Can You Remove Negative Search Results? 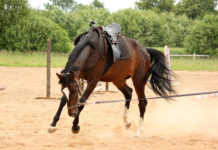 How to Build a Great Relationship With Your Pet 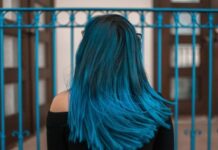 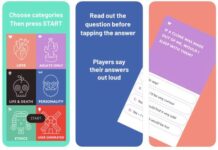 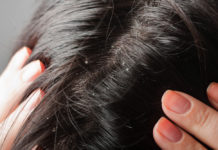 How To Permanently Get Rid Of Dandruff With Natural Home Remedies