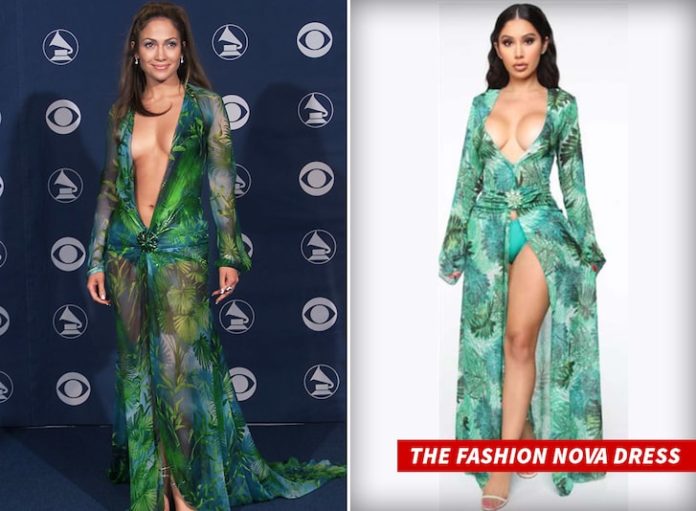 Versace, the iconic Italian fashion brand, has sued the American based fast fashion retail company, Fashion Nova. Versace has claimed that the fast-fashion brand has copied several of its iconic fashion designs.

On November 25, the Italian company Versace filed a lawsuit against the fast-fashion retailer. Versace has alleged that Fashion Nova has copied Versace’s copyrighted black and gold Barocco design, Pop Hearts design, and the famous Jungle Print design that was worn by Jennifer Lopez to the 2000 Grammy Awards.

“Fashion Nova’s ability to churn out new clothing so quickly is due in large part to its willingness to copy the copyrighted designs, trademarks and trade dress elements of well-known designers such as Versace, and trade on their creative efforts in order to bolster Fashion Nova’s bottom line,” the lawsuit stated according to several reports.

“Fashion Nova’s infringing apparel is plainly a deliberate effort to exploit the popularity and renown of Versace’s signature designs, and to trade on Versace’s valuable goodwill and business reputation,” the lawsuit added. “Versace seeks to bring an end to Fashion Nova’s latest brazen attempt at copying the work of yet another famous and world-renowned designer.” 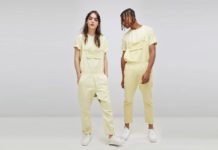 How To Choose The Right Car Rentals 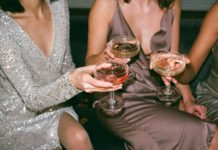 The best New Year Party Outfits for You to Welcome the... 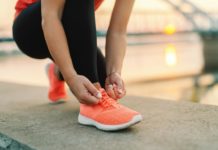 Study Shows Regular Exercising Can Leads To Decrease The Symptoms Of... 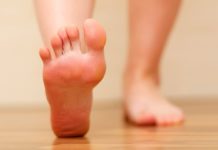