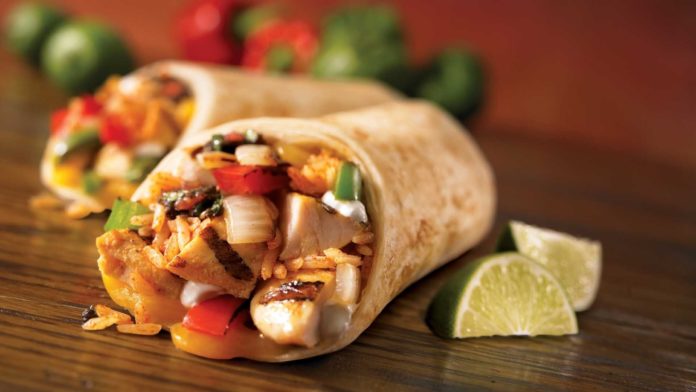 If you are a foodie, then a boundary mustn’t bother or stop you because the taste and style of food differ from region to region. Even if the world is too vast, your life is too short to miss anything, especially food, if you are a foodie. Junk food is something which is of utmost craving for any foodie, and where do you think you’ll find the best junk in the world?

America is famous for its hamburgers, fries, barbeque, soft drinks, and whatnot, and if you have not tried the best traditional USA dishes, then you’re not a real junk freak. There is a lot this country has in store for you when it comes to culture, traditions, picturesque landscapes, and even food. You all might have tried American dishes elsewhere, but tasting them within their authentic boundaries is whole another feeling.

If you’re heading to the USA, we would love to suggest to you these best food options which you could add in your USA travel bucket list.

Apple pie is one of the best American foods when it comes to sweet treats. The nationalism of the dish itself can be explained with the help of the famous phrase “American as Apple Pie.” Apple Pie preparation can be seen in every house during the festivities, like for Christmas, Easter, and Thanksgiving.

If you are in American, then you have to taste an Apple Pie maybe from the Pie-O-Neer or the Pie Lady of Pie Town because this is one amongst the must-try foods in the USA. Do not listen to any who tells you that a pecan or key lime is better than this sugary, buttered pastry. You might get surprised to know that many generations have spent their lives devoted to the betterment of this dessert.

We’re pretty much sure that there’s no one who has not to hear about hamburgers. Hamburgers are a must inclusion for your Must-Try Foods in the USA for the next time you’re going to visit the country. This dish can be found almost everywhere, be it a street, highway, gas station, mall, etc. The fun thing about Hamburgers is that every other person has a different way of preparing it.

Hence, suggestions given by people for the best hamburgers in the USA differ a lot. But there’s nothing that can beat the so-called birthplace of hamburgers – New Haven, Connecticut, where they prepare it from the five-meat blend and cook it traditionally in an age-old cast iron grill.

You guys must be used to having a barbeque night on special occasions, parties, and weekends, but for people in Texas, it is their daily meal. If you have not heard about Texas Barbeque, then you should make sure that you at least go and have a taste of it. This is best served at Pecan Lodge, where they would be delighted to serve you pork links, beef ribs, pulled pork, and collard greens. Barbequed smoked ribs and juicy grilled ribs are an obsession for them. If you’re a meat lover, you should almost try everything which Texas can serve you from inside the grill.

A taqueria on every street corner is a common sight if you take a tour around Los Angeles. Tacos is a Mexican dish and is served in various sumptuous preparations. There is a lot of variety when it’s about the best American food, which is mostly eaten as a quick snack. You could go for a bite around the city and find a wide range of tacos from greasy, cheesy, Michoacan style to crisp fried stuffed chicken tacos.

You could not find anything better than a bagel and lox to treat yourself better with on the weekend. You cannot narrow down the best food items in New York because you might fall for a Pastrami while walking down the park with a Hot Dog in hand. Still, when it comes to bagels, New York is way ahead and has been reigning since time unknown all credits to the water. Bagels are something that the localities often carry with them for work, so you could almost estimate the simplicity of the dish though the first bite could make you fall in love with it. 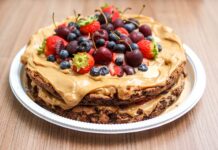 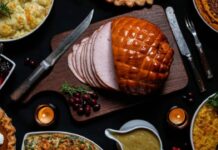 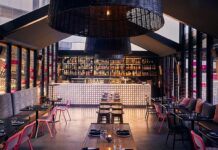 What To Wear To Get In Original Beach Fashion For This... 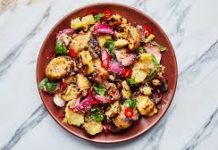 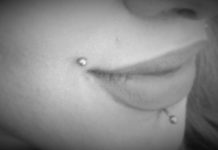 An Ultimate Guide For Dahlia Piercing 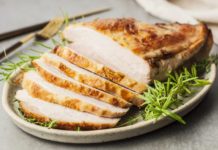