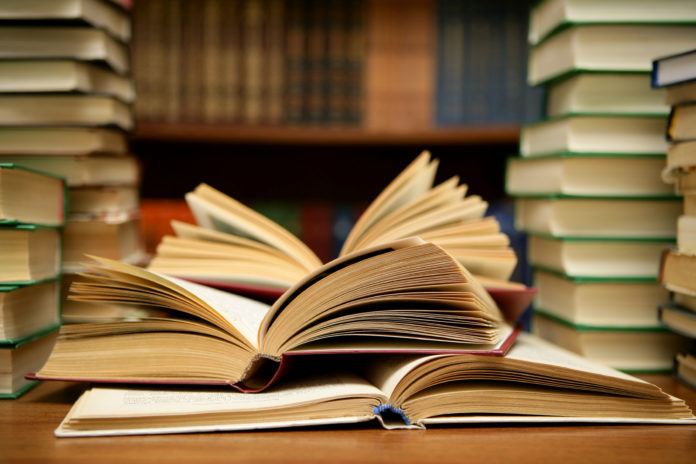 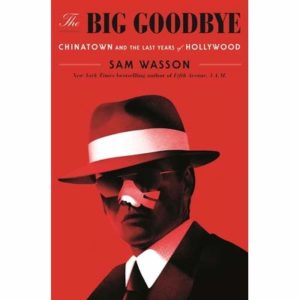 1.Sam Wasson – THE BIG GOODBYE: “Chinatown” and the Last Years of Hollywood: The Big Goodbye is a meticulously researched and reported work by Sam Wasson, which is not just about cinematic masterpiece but also covers the glorious lost Hollywood,  on which movie was released. Janet Maslin gave a review on Nytimes of the book, wrote, “Wasson sees Roman Polanski as the genius who elevated ‘Chinatown’ from good to great. Anyone who can get offended should stay away. However, everyone come running, because Wasson is one of the great chroniclers of Hollywood lore. And he has truly surpassed himself this time with this book.” 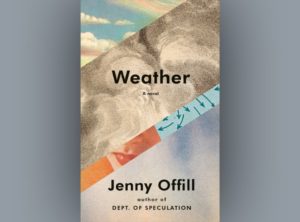 2.Jenny Offill – WEATHER:  As like her last publication “Dept. of Speculation,” Offill’s  latest novel  “Weather” gets widely praised by the readers , stretch out the many fragments like witty distillations of absurdity, despair, empathy, and mundanity. In this novel, Offill shows a young Ph.D. dropout who has negotiates with motherhood and marriage against the overwhelming knowledge of planetary catastrophe. Leslie Jamison wrote a review “Offill’s writing is shrewd on the question of whether intense psychic suffering heightens your awareness of the pain of others, or makes you blind to it. The answer, of course, is that it can do both, Offill’s fragmentary structure evoke an unbearable emotional intensity: something at the core of the story that cannot be narrated directly, by straight chronology, because to do so would be like looking at the sun.” 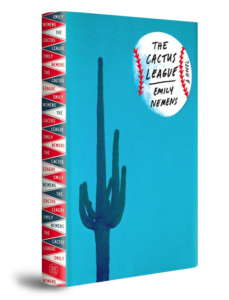 3.Emily Nemens – THE CACTUS LEAGUE: The Cactus League is the Nemens’s debut novel offers  panoramic view of Phoenix that is during the spring training session — circumscribe the story around  baseball game, novel’s  infrastructure and various fragments related by the lives of sport. The main focus of the novel is on the untangle of a star outfielder, however the broader view of novel offers the microcosm of the today’s life.  Charles McGrath wrote the review, “Nemens’s real subject here is less the game of baseball itself, though she’s quite good at describing it, than its infrastructure, all the lives that professional baseball embraces. She provides her readers with what amounts to a miniature, self-enclosed world that is funny and poignant and lovingly observed.” 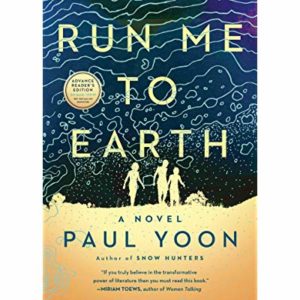 4.Paul Yoon – RUN ME TO EARTH: This Paul Yoon’s luminous latest novel, based on a meditation on the new edge of devastating nature of fight, war and displacement of good over bad.  Began under the hail of firepower going in American  war-torn 1960s Laos, follows a trio of children going  through their postwar living in abroad, uncovering the continuous effects of trauma.  Tash Aw, reviewer on Nytimes, calls the novel a “richly layered novel” giving his review “simple explanations give way to deep nuance, and the single, obvious threat of American bombs is replaced by a more complex set of dangers that imperil the three friends’ safety: the unreliability of allies, the specter of betrayal and, above all, a past that continues to entangle them, confusing their sense of the future.” 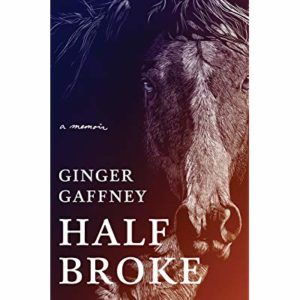 5.Ginger Gaffney – HALF BROKE – A Memoir: Ginger Gaffney, also a horse trainer partially during season, was called to help at a cattle field for criminals who are running as an alternative to confinement. What she has came across a group of damaged and destroyed people and a another group of devastated horses. This book “Half Broke” documents deep connection and communion with both after a finding for year and a half.  Reviewer Jessica Lustig, wrote in her review about the novel is “Gaffney has a breathtaking and at times nearly otherworldly ability to read horses by closely studying their bodies, and then to capture what she sees with her prose. A gift for documenting infinitesimal gradations of fear, anger or sheer sensory joy animates Gaffney’s scenes of the interactions of the residents and the horses, as well as some of the episodes in her own life she relates.” 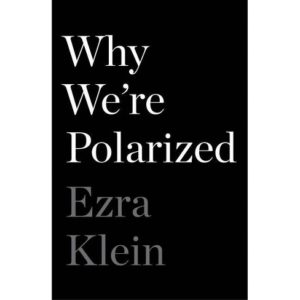 6.Ezra Klein – WHY WE’RE POLARIZED: Ezra Klein in his novel offers the detailed while a distressing analysis of political fragments currently afflecting America, explain the causes why sway towards geography rather  people is breaking into the system and  making the matters more worsen. Norman J. Ornstein , wrote a review that “What Klein adds especially to our understanding of how we got here — why Trump is more a vessel for our division than the cause, and why his departure will not provide any magical cure — is represented in his overall thesis. There is logic to our polarization. It has become a kind of loop.” 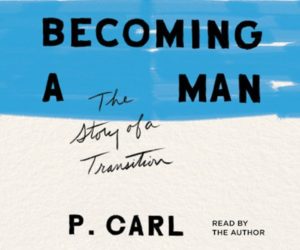 7. P. Carl – BECOMING A MAN – The Story Of Transition: In this book, P. Carl publish his own story of awakening and reveal of the ultimate truth, experienced at age of 50 years, after living as a peculiar female for many decades. In his book, Carl gave thoughtful views on the consequences of patriarchy followed in the society on masculine recognition. Nytimes reviewer Garrard Conley, wrote about the book that “One of the most striking effects of Carl’s ‘doubling’ is the insight it offers into how difficult it is to be a good man. The book’s title, which at first glance sounds purely hopeful, begins to take on a foreboding tone. … ‘Becoming a Man’ is a book that could easily span several books, but its ambition is to be all-encompassing, to lay all of its contradictions in one space and see what complicated truths arise.” 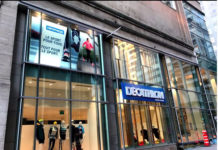 Décathlon Opens First Store At A Downtown Location In Canada 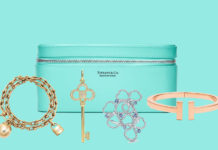 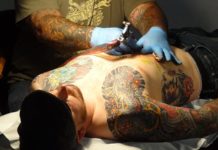 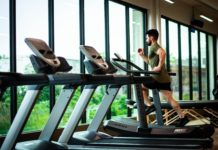 These Gym Etiquettes Can Literally Better Up Your Exercising Experience